You are here: Home » Newsroom 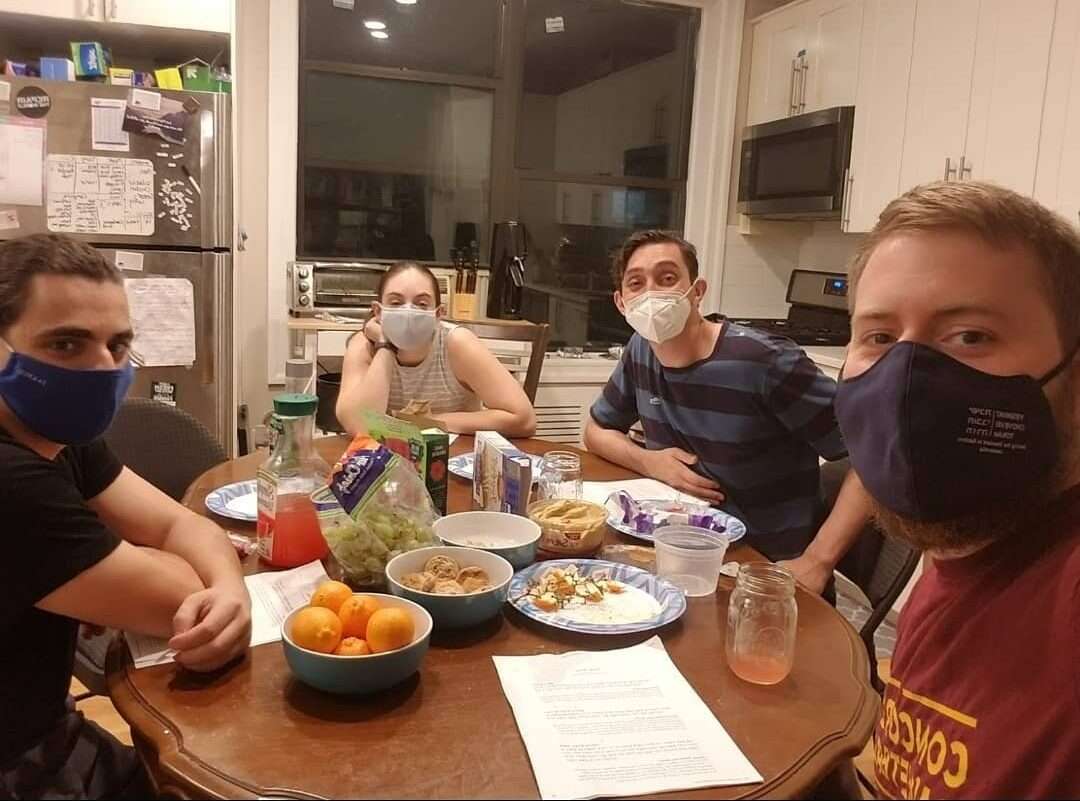 Kyle Savitch graduated from YCT in May 2021. Now, he is directing his energies full-time toward Kehillat Harlem, his grassroots Jewish community, where he serves as the rabbi. He will be helping build the Harlem Jewish community thanks to a grant from Start-Up Shul.… Read the rest 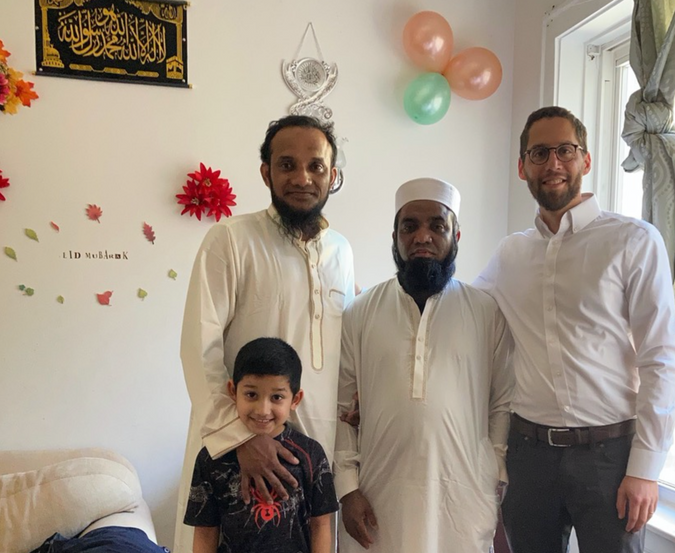 Jewish Daily Forward: A Chicago Orthodox rabbi reaches out to his Rohingya and Black neighbors

Read the original story in the Jewish Daily Forward here.

As a leader at Skokie Valley Agudath Jacob Synagogue in Skokie, Illinois, Hart focuses on the roles of women within their community, inclusion of LGBTQ individuals, and other accessibility issues as simple as welcoming different styles of worship.… Read the rest

By Raphael Levi (YCT Semikha Student), for The Times of Israel

“A 2018 national survey of more than 1,000 10-to-19-year-olds… found that young women believed there were many ways to be a girl—they could shine in math, sports, music, leadership… [while] young men described just one narrow route to successful masculinity.*… Read the rest

Can Halakha Go It Alone, Without Kierkegaard?

By Ysoscher Katz (Chair, Talmud Department), for The Times of Israel

Dr. Aaron Koller’s new book, Unbinding Isaac, nearly pulls the rug out from underneath my theological edifice, but I nevertheless strongly recommend the book. … Read the rest

I live with bipolar disorder and major depressive disorder. As a rabbi, cantor, actor and author, that’s not how I usually introduce myself. But this summer I spent three and a half weeks at an in-patient facility tending to my mental health and that was how I usually identified myself.… Read the rest

What is your solution to the climate crisis?

That is my question to everyone who was disappointed with President Biden’s revocation of the Keystone XL pipeline permit last week.… Read the rest

Can Judaism make you sick?

There are many studies that highlight the positive effects of religious life — greater contentment, a feeling of community, and a strong sense of purpose.

But what about the negative effects of religion?

How should we think about and deal with the guilt, shame, fear, and disordered behaviours that religion can bring up in some people?… Read the rest

Jews are leaving France amid anti-Semitism. Emile Ackermann (‘23) and his wife Myriam are staying.

Where in France did you grow up?

I grew up in Strasbourg. It’s in France, near Germany.

I grew up in an Orthodox environment, so I’ve been learning Jewish texts in a Jewish environment since I was born.… Read the rest

A Letter from Rabbi Linzer regarding the Violence in Israel – May 14 ,2021

For the last several days, we have watched in pain the escalating violence in Israel and the meaningless loss of life. The toll of individuals killed and injured rises every day. As sirens wail and babies scream for their mothers, Israel’s citizens are scrambling into bomb shelters and watching rockets surge towards their homes.… Read the rest