You are here: Home » About Us » Leadership » Administration & Staff » Rabbi Avi Weiss

Rabbi Avi Weiss founded Yeshivat Chovevei Torah in 1999. He is also the founding rabbi of the Hebrew Institute of Riverdale-the Bayit, a congregation of 850 families in Bronx, New York, founder of Yeshivat Maharat, and the co-founder of the International Rabbinic Fellowship (IRF).  Rav Avi served as National Chairman of the Student Struggle for Soviet Jewry (SSSJ) from 1982 to 1991 and subsequently as the National President of AMCHA – the Coalition for Jewish Concerns, raising a voice of moral conscience on behalf of the Jewish people and humankind throughout the world. He is the author of Women at Prayer: A Halakhic Analysis of Women’s Prayer Groups, Spiritual Activism: A Jewish Guide to Leadership and Repairing the World, Open Up the Iron Door: Memoirs of a Soviet Jewry Activist, and Journey to Open Orthodoxy. His new book, Torat Ahavah: Loving Torah will be published this year.

To get in touch: 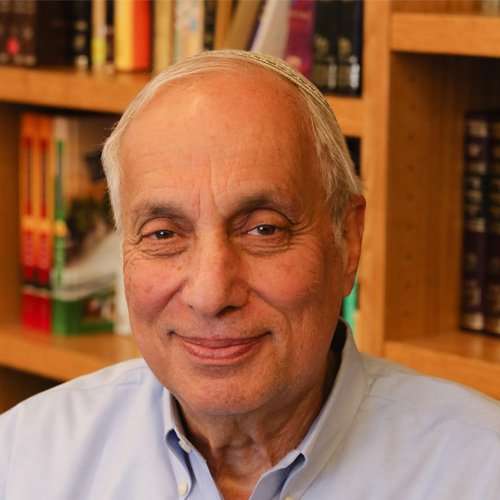