Aaron Shub is originally from Los Angeles. While he received a BA in Theater Arts from the University of California, Santa Cruz, and an MAEd from the American Jewish University in Los Angeles, he has spent much of his life living and working abroad. Aaron began his rabbinic training at the Ziegler School of Rabbinic Studies before enrolling at YCT. He is a trained and experienced chaplain, having served in trauma, behavioral health, oncology, and cardiac care units at major hospitals around the US, as well as in hospice, home care and assisted living settings. His spouse, Dr. Abbie Yamamoto, is a translator, US-Japan cultural consultant, and independent scholar of Japanese literature. They are raising their two children, Aryeh and Mina, in both Hebrew and Japanese. In addition to his love of languages and cooking, Aaron is a dedicated martial artist. 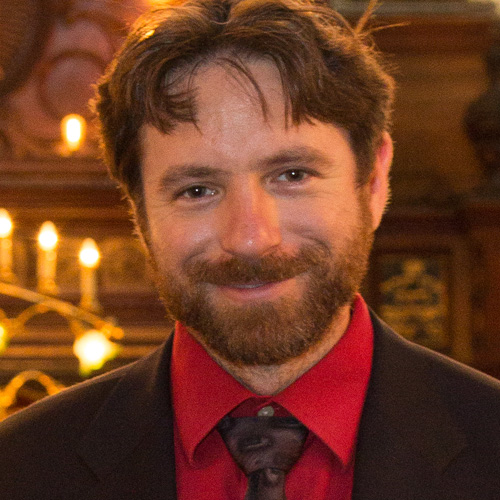