Rabbi Akiva Weiss hails from Margate City, NJ. He learned for several years in yeshivot in Eretz Yisrael, returning to the states to complete his BA and to receive semicha at Yeshiva University. After completing his BA he took a leave of absence to pursue his life’s dream of serving in the IDF. Upon returning to the states, he worked at the Bess and Paul Sigel Hebrew Academy as a Judaics teacher where he met his wife Nataly. He completed his semicha at Yeshivat Chovevei Torah Rabbinical School, and worked with Nataly on campus at Rutgers for three years as the Orthodox Union’s Heshe and Harriet Seif JLIC Torah educator, giving shiurim and pastoral and halachic guidance to both Orthodox and non-Orthodox students from all different backgrounds. At Rutgers he also served as the Battalion Chaplain for the ROTC Scarlet Knights Battalion and was the Orthodox liaison to the Rutgers University Interfaith Alliance. 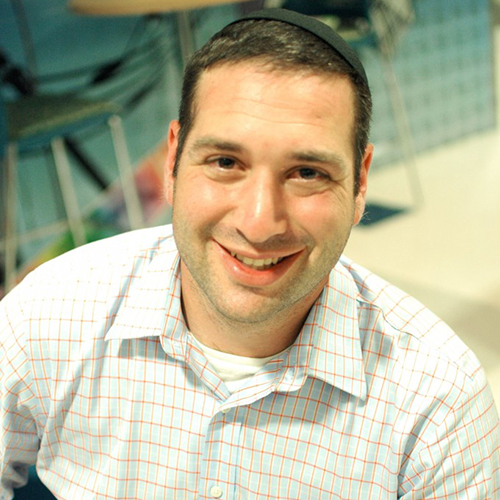