You are here: Home » Our Students and Alumni » Class of 2015 » Benjamin Elton

Rabbi Dr Benjamin Elton was appointed Chief Minister of The Great Synagogue in June 2015. Born in Manchester, England, Rabbi Elton earned an MA in History at Queens’ College, Cambridge and a PhD in Jewish History at Birkbeck, University of London. For seven years he worked in the Ministry of Justice in London and then studied for four years at YCT.  At YCT, Ben was editor of Milin Havivin, a member of the Advanced Kollel and winner of the prize for excellence in Talmudic study.

As part of his pastoral training Rabbi Elton undertook residencies as a hospital chaplain and leading a grief support group. He received Semicha from YCT in June 2015, and in addition has Semicha from Rabbi Chaim Rapoport of London. In addition to his 2014 book, Britain’s Chief Rabbis and the Religious Character of Anglo-Jewry, 1880–1970, he has authored several articles on Anglo-Jewish and Australian Jewish religious history. He is a Fellow of the Royal Historical Society of London and was a Fellow at the Tikvah Fund, where he met his wife, Hinda. He also an Honorary Associate at the University of Sydney, Jewish Chaplain to the Returned Services League (NSW Branch) and Orthodox Rabbinic Consultant to the Executive Council of Australian Jewry. Rabbi Elton and Hinda recently welcomed their first child, Elizabeth. 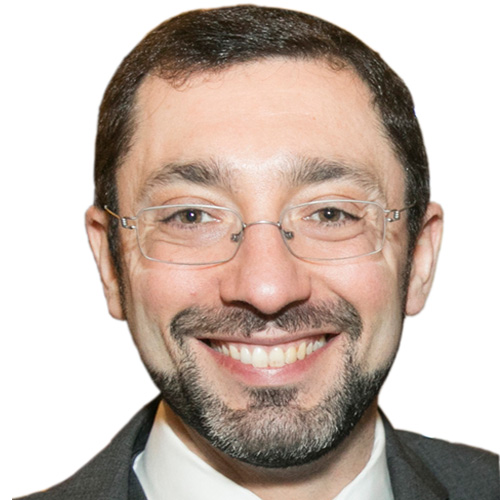