You are here: Home » Our Students and Alumni » Class of 2009 » Daniel Braune-Friedman

Daniel grew up in Westchester, NY and got his bachelor’s degree at the University of Massachusetts.  He attended Darche Naom and Ohr Sameach and received smicha in 2009.  Upon graduation from YCT, he moved to England with his wife, Hannah, where they became the Jewish Chaplains at Oxford University.  They were tasked with giving strength to hundreds of students and a rabbinic backbone to the wider Jewish community.  They moved back to the United States after four years and Daniel became a chaplain resident at Hartford Hospital, a Level I trauma center.  After one year he was offered the position of Director of Pastoral care at Hebrew Healthcare.  His reputation in West Hartford was well known as compassionate, creative and sensitive.  In July 2018, he moved again to Rockville, MD to become the Director of Pastoral Care for Charles E. Smith Life Communities.  He is now responsible for 1,100 patients, alongside their families and staff.  He provides unique spiritual moments, traditional prayers and pastoral support. Daniel and Hannah have three kind children, Eliana, Zevi and Adirah. 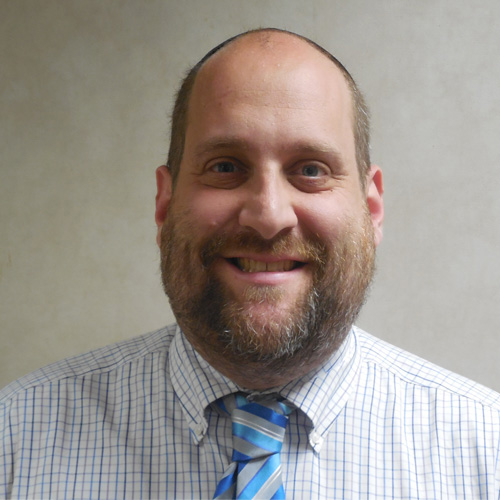