You are here: Home » Our Students and Alumni » Class of 2014 » Daniel Millner

Daniel Millner grew up in Glencoe, IL, and graduated from Indiana University in 2008 with a BA in Jewish and Religious Studies. He then studied at Yeshivat Hamivtar in Efrat, Israel from 2008-2010 and during that time, worked as an intern at the Center for Jewish-Christian Understanding and Cooperation. While studying at YCT, Millner served as the Rabbinic Intern at the Hebrew Institute of Riverdale and Congregation Beth Israel in Berkeley, CA.

In 2014, Daniel became the rabbi of Congregation Tiferet Israel in Austin, TX, a growing and vibrant Modern Orthodox community. In addition to his full-time pulpit work, Daniel also serves as a chaplain in the Texas Air National Guard with the rank of Major, becoming the state’s first and only Jewish Chaplain.

Both he and his wife Yael, and their two sons, Nati and Avi, continue to build the Modern Orthodox community of Austin, while serving the needs of the broader Jewish community and the State of Texas. 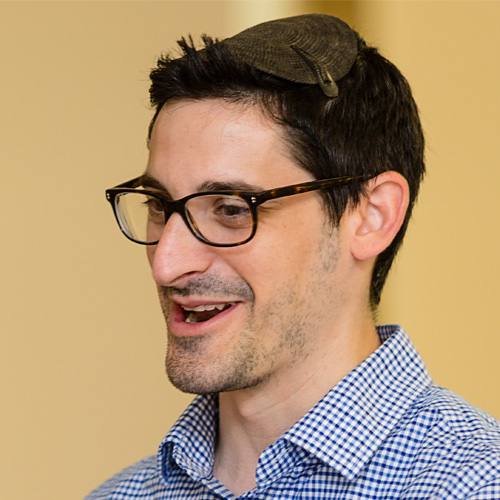