You are here: Home » Our Students and Alumni » Class of 2015 » Daniel Silverstein

Daniel is a rabbi, educator, meditation teacher and MC/poet. He lives in Israel with his family, where he directs Applied Jewish Spirituality, an online portal which makes the transformative spiritual wisdom of our tradition accessible to all who seek it (https://www.appliedjewishspirituality.org/). He is also a faculty member at Romemu Yeshiva and the Conservative Yeshiva. Daniel received semikha from YCT after graduating from the universities of Cambridge and Warwick. His recent teaching clients include My Jewish Learning, the Pardes Institute of Jewish Studies, Nishmat, IDC Herzliya and the Orthodox Union.

Daniel was born and raised in London, and he received a BA from the University of Cambridge and an MA from Warwick University. He spent three years in Israel, studying at Yeshivot Ein Tzurim, Shvilei HaTorah, and Maale Gilboa. Daniel has performed and facilitated all over the world as a spoken word artist, MC, and creative educator, and the Jewish Week selected him as one of their “36 Under 36” young innovators reshaping the Jewish community. Daniel is a cofounder of Lines of Faith, a Muslim-Jewish hip hop and poetry collective that uses performances and workshops to challenge prejudice, and build meaningful bonds between communities. He is an accredited teacher of Jewish Mindfulness Meditation and regularly teaches classes and retreats. He has served as Director of the Hillel Culanu Center for Jewish Life in Cambridge, UK and Director of Jewish Life and Learning for Hillel of Stanford University in Palo Alto, CA. 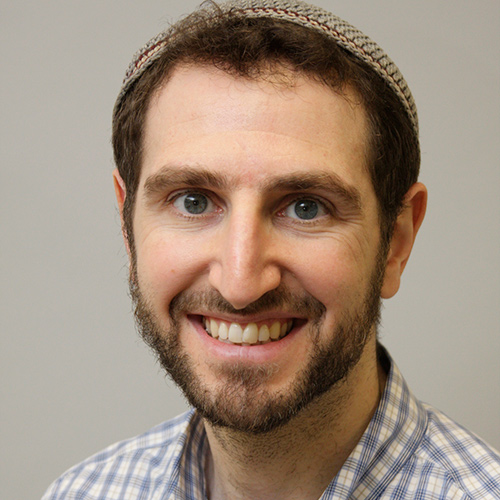