You are here: Home » Our Students and Alumni » Class of 2005 » Darren Kleinberg

Darren Kleinberg was Head of School at Kehillah Jewish High School in Palo Alto, CA from 2016 to 2020. He received his doctorate in Religious Studies from Arizona State University in 2014. He is a faculty member of the Wexner Heritage Program and was the founding Executive Director of Valley Beit Midrash in Phoenix, AZ. The title of his forthcoming book is Hybrid Judaism: Irving Greenberg, Encounter, and the Changing Nature of American Jewish Identity (Academic Studies Press, November 2016). 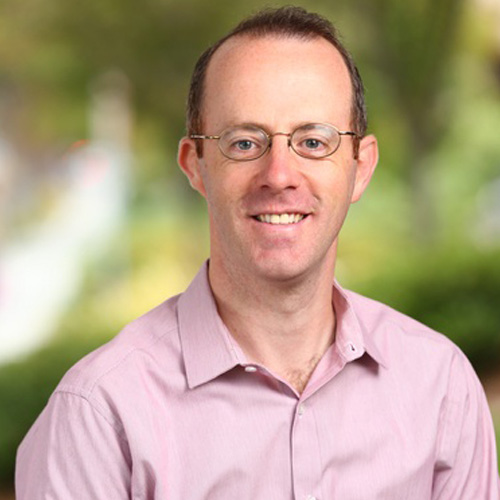