You are here: Home » Our Students and Alumni » Class of 2007 » Elliot Kaplowitz

Elliot grew up in Livingston, NJ. After learning for a year in Israel at Yeshivat Sha’arei Mevasseret Zion, he attended Brandeis University, where he received a combined BA/MA in Jewish Studies and graduated magna cum laude. He wrote an honors thesis on the “Jewish Legal Decisions of Rabbis Ovadia Yosef and Moses Feinstein.” Prior to his studies at YCT, Elliot served as the Iyyun Fellow at Hillel’s International Center in Washington, DC where he focused on developing curricular materials for Hillels across the country; coordinated the educational component all Hillel conferences and provided support for Hillel professionals in the field. While at YCT, Elliot interned at Congregation Beth Sholom in Providence, RI and Congregation Shaarei Tefillah in Newton, MA. Elliot and his wife Toby served as Directors of the Orthodox Union’s Seif Jewish Learning Initiative on Campus at Brandeis University for six years. While in Boston, Elliot was a member of the faculty of Ma’ayan: Torah Initiative for Women and was the Mashgiach for the Mayyim Hayyim Living Water Community Mikveh.

After moving to Baltimore, Elliot was Rabbi in Residence at Beth Tfiloh Congregation before assuming his current position at Congregation Netivot Shalom. Elliot teaches in several adult education initiatives in Baltimore, including the Melton School of Adult Jewish Learning and the Baltimore Board of Rabbis. He recently completed an MBA from the University of Baltimore.

Elliot and Toby are the proud parents of Yisrael, Matan and Oshra. 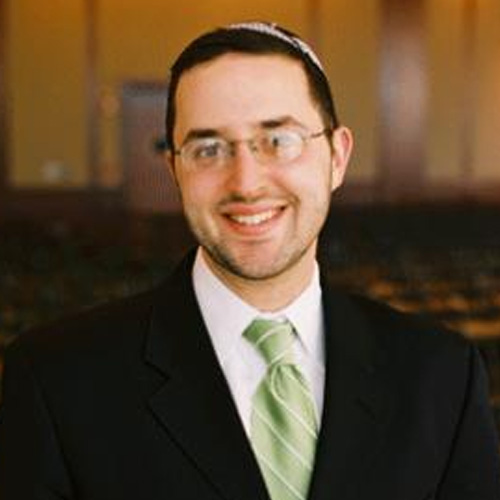