You are here: Home » Our Students and Alumni » Class of 2016 » Garth Silberstein

Rabbi Garth Silberstein is currently the Rabbi of Bais Abe in St. Louis. Prior to that, and following rabbinical school, returned to his native California, after almost 19 years on the east coast, to serve as rabbi of Kenesset Israel Torah Center.  Rabbi Silberstein holds a BA in acting and biology from Bennington College, and has studied at the Pardes Institute for Jewish studies in Jerusalem.  During rabbinical school, Rabbi Silberstein served as a rabbinic intern at the Hebrew Institute of Riverdale-The Bayit, Congregation Shaarey Tphiloh in Portland, Maine, Congregation Kadimah-Toras Moshe in Boston, and Hazon. An out-door enthusiast with an interest in food and agriculture, Rabbi Silberstein has led the Hazon Cross-USA Jewish environmental bike ride twice, and in 2014, founded Organic Yeshiva, an immersive Torah learning program that combines traditional Torah study with hands-on experience in sustainable agriculture. 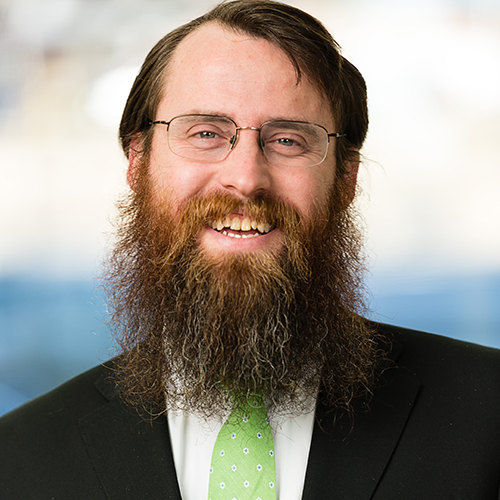