You are here: Home » Our Students and Alumni » Class of 2016 » Jonathan Leener

Rabbi, The Prospect Heights Shul/Rabbi at Base: BKLYN, Williamsburg, NY

Jonathan is originally from Washington, D.C. He received his BA in Film and Jewish Studies from the University of Wisconsin in Madison. After receiving his degree, he studied at the Pardes Institute for Jewish Studies. While at YCT, he served as the rabbinic intern at Sherith Israel Congregation in Nashville, Tennessee, and Beth Sholom Congregation in Potomac, Maryland. His writings have appeared in the Washington Post, the Jerusalem Post, and Haaretz. In 2014, Jon co-founded Base Hillel, a new initiative to engage young Jews through hospitality, service and learning, and is now the rabbi of Base BKLYN and the Rabbi of the Prospect Heights Shul. 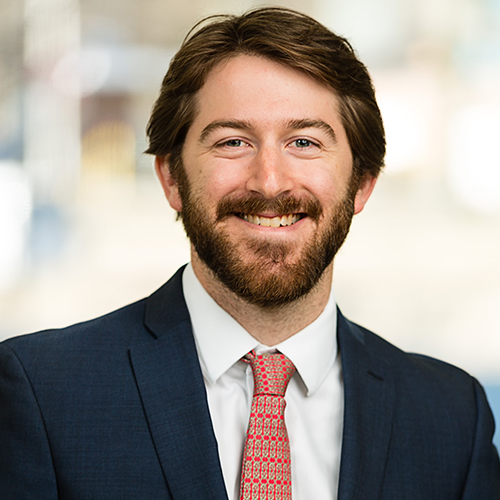