You are here: Home » Our Students and Alumni » Class of 2010 » Stephen Belsky 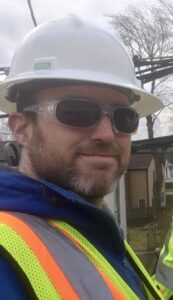 A native of Brooklyn, New York, Stephen Belsky is a graduate of the Yeshivah of Flatbush, the State University of New York at Binghamton, and the Educators Program of the Pardes Institute of Jewish Studies in Jerusalem. While at YCT, he held internships at Beth David Synagogue in West Hartford, Connecticut, and the International Rabbinic Fellowship. Before starting semikha, Stephen taught at the Schechter high school in Teaneck, New Jersey, and after ordination, he returned to education, teaching Jewish Studies in the middle and high school divisions of Yeshivat Akiva in Southfield, Michigan. He has lectured at a wide variety of synagogues and institutions in the Detroit Jewish community, and has served as a scholar-in-residence and guest speaker in communities across the United States.  In addition to being a regular speaker and teacher at multiple Modern Orthodox synagogues in his neighborhood, he currently makes a living in construction, and has found his calling in building eruvin under the guidance of community rabbis and their halakhic decisors. 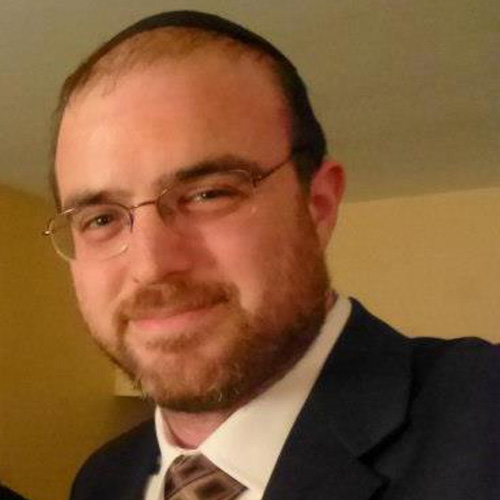