Yonah grew up in Teaneck, NJ. He studied at Yeshivat Har Etzion in Israel and received his BA in Psychology from Yeshiva University. After graduation, he returned to Israel and served in the IDF in a front-line tank unit, where he was awarded for his performance during training. During his time at YCT, Yonah held rabbinic internships at CLAL, the Hebrew Home for the Aged at Riverdale, Beth David Congregation in West Hartford, CT, Congregation Beth Sholom in Providence, RI, and BIAV Congregation in Overland Park, KS.

Yonah was the Associate Rabbi at Congregation Shaar Hashomayim in Montreal for 5 years, where he also served as Vice President of the city-wide Hillel organization. In 2012, he married Dr. Rachel Stein and became the Rabbi of Congregation Kadimah-Toras Moshe in Brighton, MA. He taught at Jewish Community Day School of Boston and as part of the Eser Young Adult Learning Series. He served on the Board of Directors of the Synagogue Council of Massachusetts and was part of the founding cohort of Rabbis Without Borders. 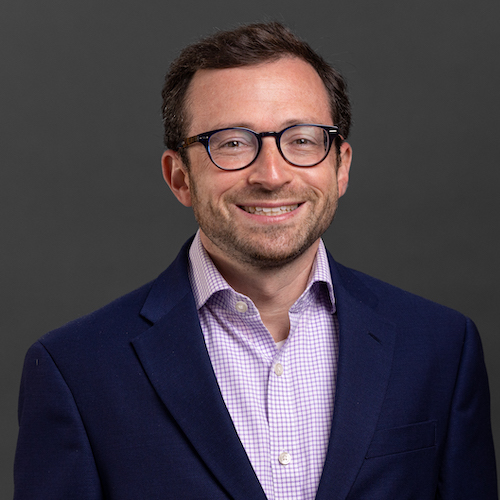